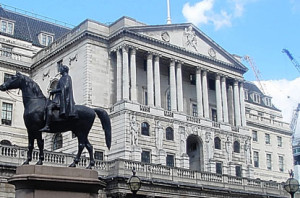 The Bank of England has signalled it will keep interest rates on hold at the historic low of 0.5% for at least another year, despite predicting strong growth of 3.4% in 2014.

This has prompted the MPC to explore whether it is appropriate to raise rates for the first time in five years from the record low of 0.5%. Mark Carney said the interest rates would still be far below pre-crisis levels, with a forecast from the bank suggesting rates could be at 2% in 2017.

“The actual path of bank rate over the next few years will, however, depend on economic developments.”

“Even when the economy has returned to normal levels of capacity and inflation is close to the target, the appropriate level of bank rate is likely to be materially below the 5% level set on average by the [Monetary Policy] Committee prior to the financial crisis.”

Property investors should be careful about how their portfolios are geared and lenders need to ensure that their borrowers can withstand inevitable future rises in interest rates.